Thursday, June 14.  On the Street Where We Live

As I contemplate the street where we live, I can't help thinking it would make a good subject for a song, but I guess that's already been done about far more famous streets in London than ours.

There is nothing terribly noteworthy about our street. It is just a very pleasant street in suburban Putney,
with many lovely but very expensive homes down one side, 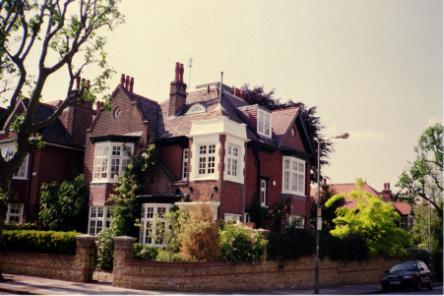 and the council estate flats where we live on the other. 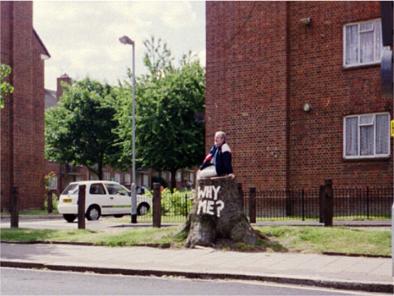 But remarkable things sometimes happen close to home. Like this morning, after catching the 424 bus halfway down to the corner, I was stirred from my usual early morning stupor by an amazing sight. There on the pavement was Superman in his Clark Kent disguise, running for the bus. I could tell it was Superman by the clear 'S' logo sculptured to the back of his otherwise shaven black scalp. His identity was further confirmed to me when he athletically jumped on board, (although I must say his rather portly figure almost put me off), because his fly was clearly still undone. He was obviously the genuine Clark Kent, but he had just missed the last vital finishing touch to his quick change in that dying London icon, the red telephone box.
On the very same corner, we had another 'only in London' experience. I didn't have my camera handy, but we saw a London cab waiting one morning at these same traffic lights with just three aristocratic canines sitting up like royalty in the back seat. No humans, just the 3 dogs. We didn't see them hail the cab or notice how they were intending to pay for the ride, but one can only assume that were dogs from the affluent side of our street, who perhaps make a habit of hailing cabs up to Putney Heath or Wimbledon Common for their morning constitutional, unlike the Mollie's of our community who have to suffer the indignity of being escorted by humans on leads. 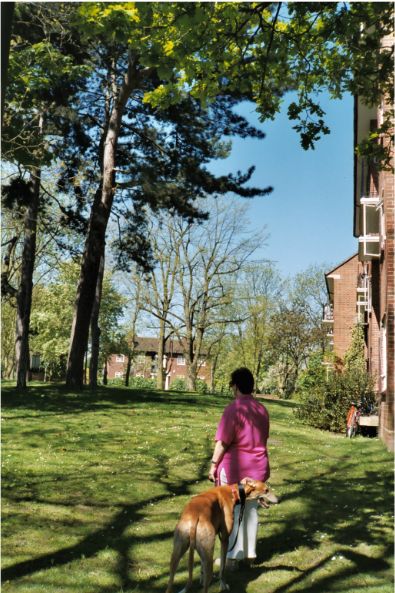